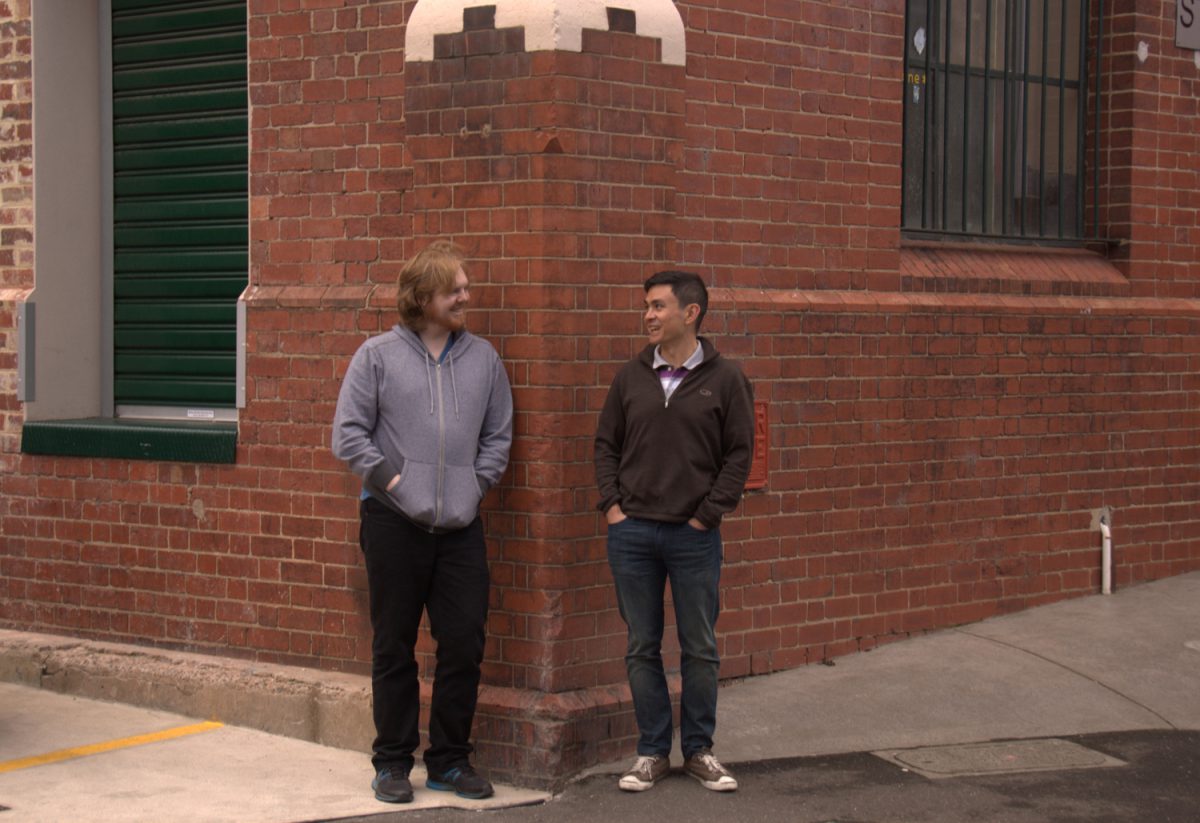 In August this year we wrote about Miles Izzo joining our engineering team, and his experience and ability to tackle some of the pressing problems on our project list. Miles has already shipped several important improvements to the site, including the printable results feature, support for new transport types and performance improvements. We also mentioned we were on the lookout for two additional developers, and we’re pleased to say that search has been successful, with Marco Lui and Alan Lawrey joining our team this month.

Marco recently completed his PhD studies at Melbourne University where he published several papers on text modeling, analytics and classification while teaching classes and entering Kaggle competitions on the side. He is a long time fan of Rome2rio and told us “I always assumed that you were another Bay Area startup”. When he discovered that we were local, and hiring developers, he was quick to apply. Marco’s scientific and research background will be invaluable for many of the challenging data science and analytics related projects we’ve got going.

Alan completed a Computer Science degree at LaTrobe University in 2011 and has been working on back and front end web development at migenius, a Melbourne company that provides ray tracing web solutions. We love that he’s clearly passionate about coding and works on a variety of projects in his free time.

We have been delighted by the success we’ve had over the last couple of months finding experienced, talented developers here in Melbourne. We have employed the same recruiting, interviewing and leveling processes that Bernie and I used at Microsoft and all our hires would certainly pass the bar for hiring at the Redmond tech giant.

Melbourne’s universities continue to produce top quality computer scientists. The absence of tech giants such as Google, Facebook and Twitter competing for local talent certainly makes it easier for Melbourne based tech start-ups to stand out as employers and set a high bar for recruiting. We are certainly not the only ones observing this – just yesterday Evernote announced it plans to open an office in Australia to “take advantage of what it considers to be an under-exploited developer and engineering talent pool”.