Australian F1 Grand Prix: How to get there

From 14-17 March, the 2019 Australian F1 Grand Prix will draw fans from all over the world to Melbourne. Here are the best ways to get to Melbourne’s Albert Park circuit and around the city over race weekend. 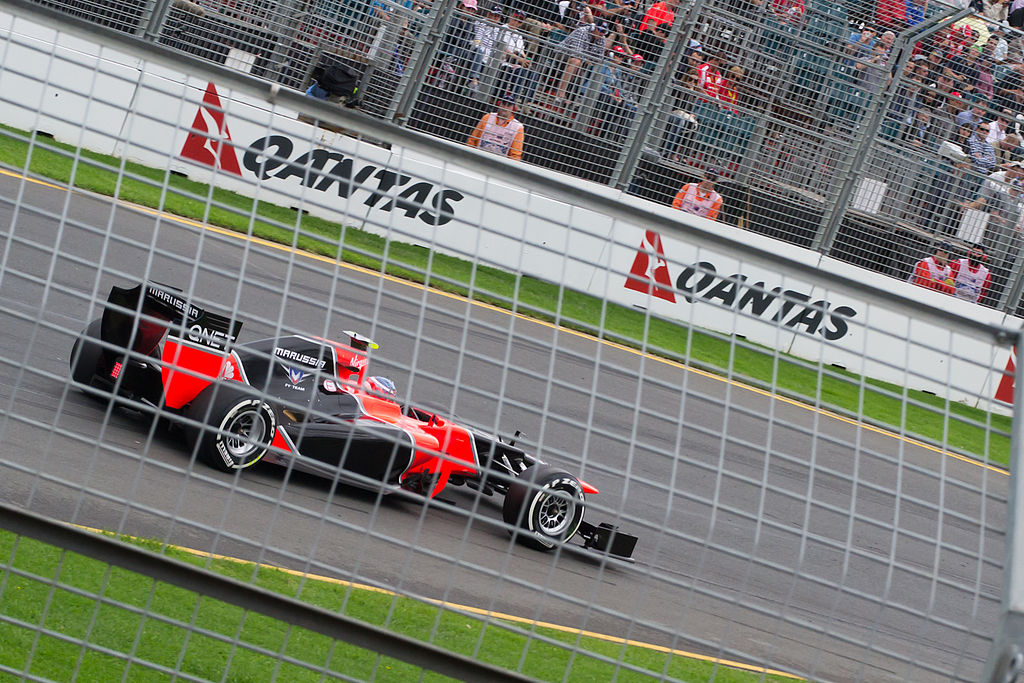 Where is the Australian F1 Grand Prix held?

How do I get from Melbourne airport to the city?

Most visitors will arrive at Melbourne’s main airport, Tullamarine, which serves many international and domestic airlines. Although there isn’t a train connection from the airport to the Central Business District (CBD), taxis are plentiful (but expensive; prepare to part with $60+ for a trip to the CBD). The best option is the Skybus, which departs every 10 minutes at peak times, and is an affordably priced $18 per adult. It ferries passengers to and from Docklands (takes 40-80 minutes) and Southern Cross station (takes 30-45 minutes) which easily connects you to other parts of the city.

How do I get to the Australian F1 Grand Prix?

The Albert Park circuit is 5.3km (3.3 miles) long and circles around one of Melbourne’s most beautiful lakes. The recommended option is the free express trams for Grand Prix ticket holders that operate between the city and the circuit on all four days of the event. These trams depart from the corner of Spencer and Collins St, and just outside Federation Square on Swanston St. Another option is a 10-minute tram ride from Flinders St station in Melbourne’s CBD, which is home to world-class restaurants and bars, museums and art galleries. Make sure you leave plenty of time before the start of the race to explore what the city has to offer!

Buses also serve the Albert Park location and use the card-based Myki system for payment that is also valid on trains and trams. Myki cards can be bought at the airport, train stations and convenience stores; there’s more info about how they work here.

Licensed taxis are also plentiful in Melbourne and can be hailed on the street or at taxi ranks throughout the city. Uber and Taxify are also popular – download the apps beforehand and you’re good to go!

Where to stay in Melbourne

The city’s CBD area is a convenient option, along with nearby suburbs such as South Yarra, Prahran, Windsor and St Kilda that are close to the Albert Park Lake circuit.
Book your Melbourne accommodation

What to do in Melbourne

Renowned for its gastronomic culture, top-shelf bars, world-class museums, eclectic art scene, and sporting history, there’s something for everyone in the world’s most liveable city.
Check out Melbourne’s best attractions

Rent a car in Melbourne

If a side trip to the Great Ocean Road, Mornington Peninsula, Grampians, Yarra Valley or surrounding attractions is on the cards, pick up a rental car and explore!
Book your rental car