How to explore Australia by bus 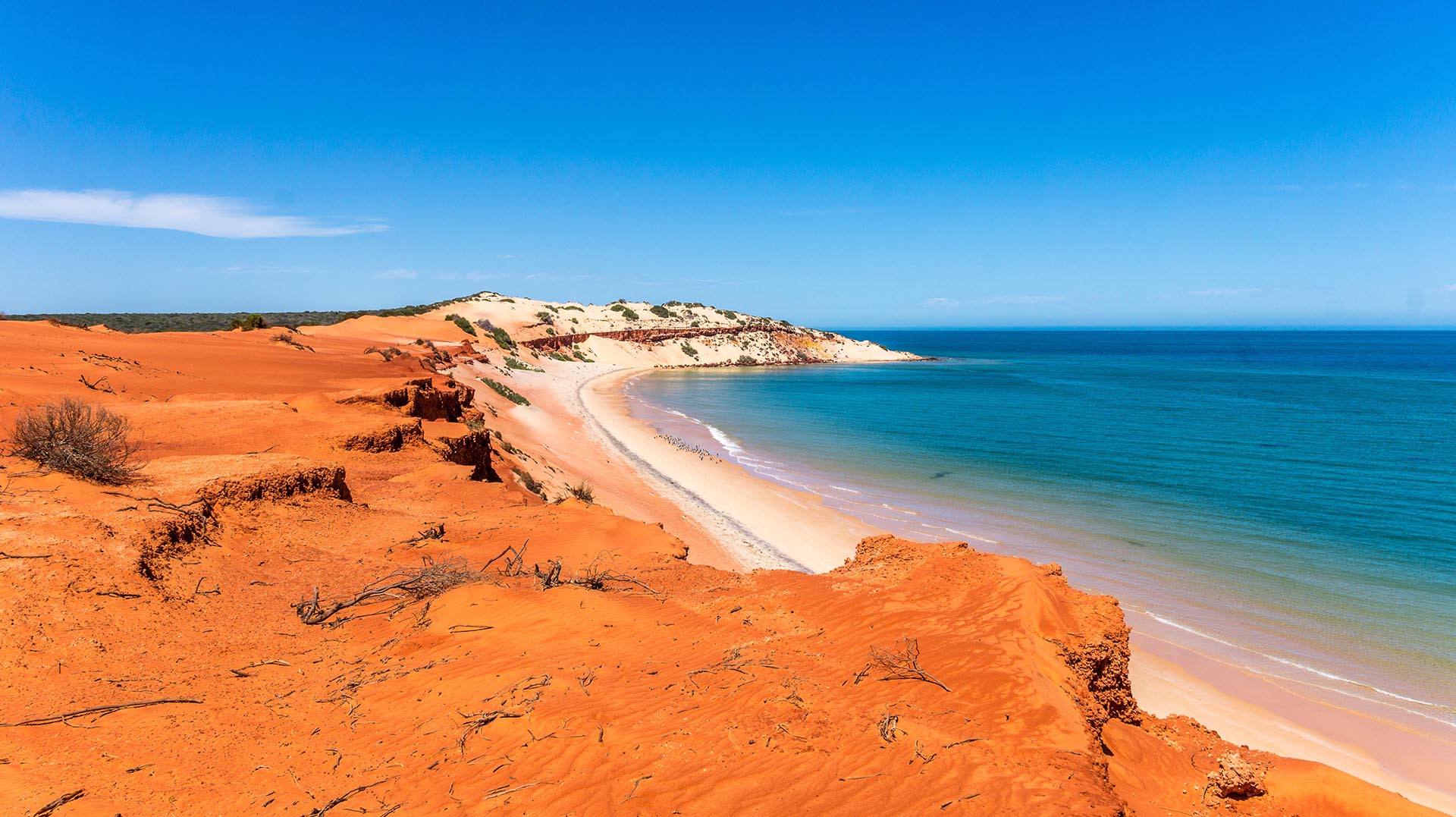 A thick network of buses/coaches covers Australia. Not only are they cheap, but they offer a good way to get off the beaten track as well as to popular areas like the beach that you can’t usually get to via planes or trains.

Major cities and the states and territories all have publicly-run bus services that link small towns and cities. Private carriers cover popular routes along the east coast, and Greyhound offers cross-country, long-distance coach services with plenty of stops between major cities. There are gaps in coverage, though, most notably across the forbidding Nullarbor Plain in southern Australia.

There are also plenty of coach tours aimed at backpackers and other tourists, that offer multi-day escorted tours to give travellers the true ‘Oz experience’.  There are dozens of operators, including Nullabor Traveller, which spans the namesake stretch of southern Australia.

TIP: On popular east coast routes, be sure to compare fares between bus and coach operators, as each has various specials and discount schemes.