Train travel in Australia: Should you do it? 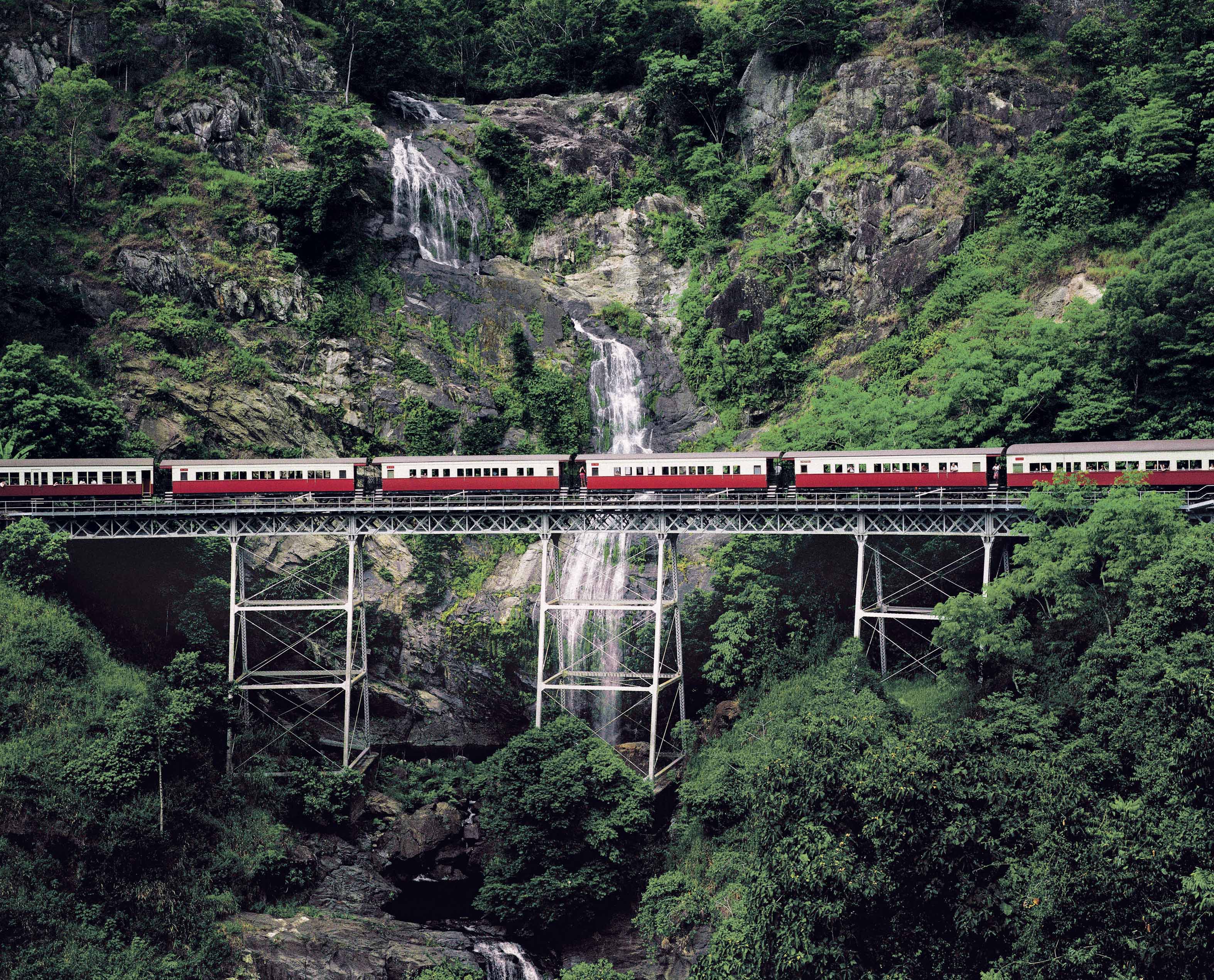 Australia has useful regional rail systems around Sydney, Melbourne and Brisbane. Intercity trains link up cities along the east coast, and long-distance tourist trains across the country offer luxury and adventure. However, trains don’t serve most of the nation, and it’s hard to imagine a train-only trip around the country.

Remember that with train travel in Australia, the journey can be as beautiful as the destination. Yes, you can take an intercity train between Sydney and Melbourne, but it runs far inland and you’ll miss the incredible drive along the coast. We recommend using trains to explore in and around cities, but when it comes to travelling longer distances, you’ll definitely want to look at other options.

The three main regional rail networks are in New South Wales, Victoria and Queensland. Adelaide and Perth have smaller networks.

Queensland: Lines from Brisbane include the resort area of Gold Coast to the south and the long coast to the north

The three main routes of interest to visitors are all are along the popular east coast.

Australia’s only true long-distance trains are operated by Great Southern Rail and are marketed mostly to tourists. The Ghan and The Indian Pacific traverse the country with luxurious trains where all passengers have cabins that sleep one or two people. Gourmet meals are included. These trains make a few extended stops along the way for sightseeing.

The daytime Overland that runs between Melbourne and Adelaide is a hybrid in that it serves a popular travel route at affordable prices but only runs twice a week. Drinks and meals are sold in a cafe car.

The Great Southern runs between Adelaide and Brisbance during December and January only, so advance booking is a must. The journey showcases incredible beaches and forested vistas.