How do I get from Sydney to Melbourne?

Although flying is quickest and usually cheapest, driving the coastal route can be a once-in-a-lifetime adventure. 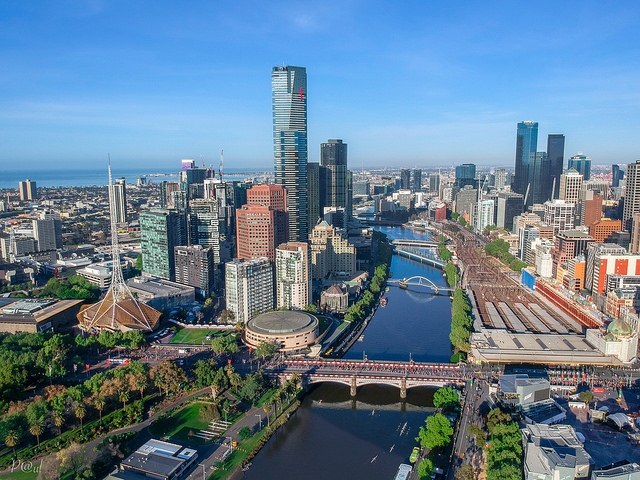 Australia’s two main cities, Melbourne and Sydney, each have compelling reasons to visit. Why try to choose between them, when you can visit both?

What are my options for travelling between Sydney and Melbourne?

You have the choice of planes, trains and buses, as well as two main driving routes. You can get between the cities in under two hours or spend a week exploring some of the nation’s best beaches along the way.

If you want to enjoy the beauty and attractions between Australia’s two main cities, drive the coastal route. If you’re in a hurry, fly.

What else do I need to know?

Flying between Sydney and Melbourne is an easy and affordable option. There are dozens of non-stop flights daily, and tickets are cheap if you plan in advance. Flights take 90 minutes.

The major carriers are:

The main airports are:

How about the train?

Although the train takes longer than the most direct route by car, it does have the bonus of being roomy and comfortable – and can be cheaper than hiring a vehicle and paying petrol.

How about the bus?

The bus isn’t a great option. Rather than travelling the beautiful coast, Firefly (the sole direct operator) takes the inland route and often only has one bus a day, which runs overnight. Plus, it’s not much cheaper than the train. (Greyhound’s bus service also runs inland and requires a change in Canberra).

What are my driving options?

A vehicle lets you fully explore the two main routes between Sydney and Melbourne – whether that’s hiring a car or ridesharing.

When driving the Princes Highway route, look for small roads running off towards the coastline. Often, you’ll be rewarded with a beautiful and deserted beach. Jervis Bay has fab beaches and makes for a fine first big break on the Princes Highway route from Sydney. Look for leaping dolphins offshore and let road hassles fade away in the mellow vibe.

How do I get from Sydney to Melbourne? was originally published 8 December 2017