How to plan an expert-approved Hong Kong adventure 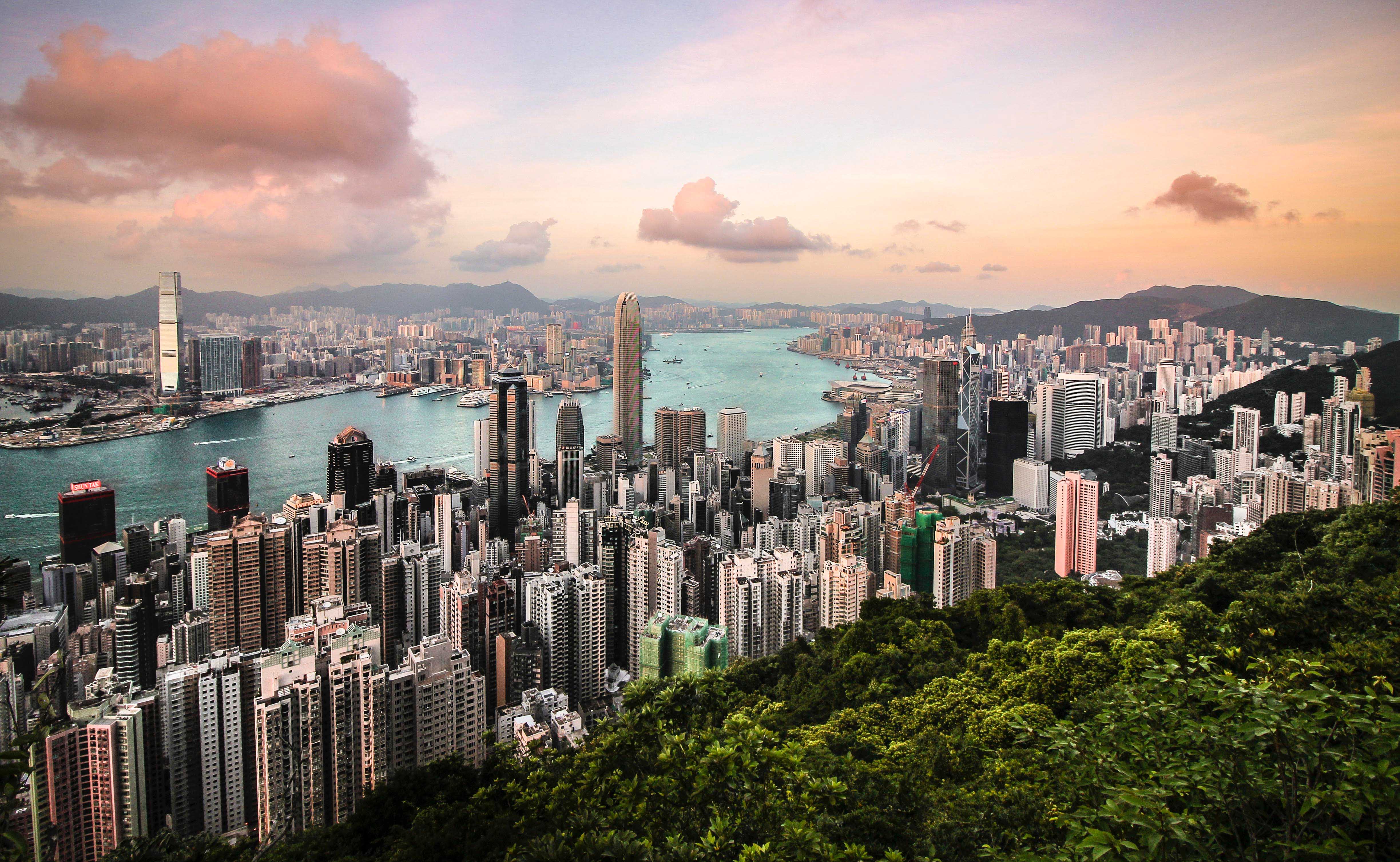 We asked expert traveller Tommy Walker for his recommendations for what to see in Hong Kong beyond the big-ticket sights. How can travellers truly get a feel for Hong Kong’s unique character, as well as travel there on a budget? Having moved to Hong Kong 12 months ago after many years on the road, Tommy had some excellent tips for us, which we’re now sharing with you!

When I moved to Hong Kong 12 months ago, I was shocked by how chaotic the place was. I’ve visited many cities in Asia – Manila, Jakarta, Bangkok – and at first I thought Hong Kong would be similar. However, on further exploration, I discovered that there’s a lot more to Hong Kong travel than meets the eye.

That’s because, as far as culture and customs are concerned, Hong Kong is an East-meets-West kind of place. You could say it’s literally separated into two locations: Kowloon being the ‘east’, and Hong Kong Island the ‘west’. There are also more than 250 outlying islands to explore, a multitude of beaches, plus 60–70% of the country is rural. This puts to bed any ‘big city only’ jibes!

Because there’s so much to see and do, you’ll need to plan your trip wisely. Here are my recommendations for what to see beyond the big-ticket sights to truly get a feel for Hong Kong’s unique character.

What do I need to know when planning a trip to Hong Kong?

What do people need to know about Hong Kong?

Many people who’ve never visited think it’s purely a London or New York of the east, but Hong Kong is so much more than that. With beaches and islands just a short ferry ride from Kowloon and Hong Kong Island, there’s a huge amount of outdoor adventure to be had. And Hong Kong is very safe, even if some districts and neighbourhoods may not look it.

Because it has both outdoor and urban influences, Hong Kong is arguably the best super-city of its kind in the world.

What’s the best way to get around the city?

Definitely the rail system, as it goes to all points of the city for very cheap. Buy an Octopus Card and top it up at a 7 Eleven.

Taxis can be a rip-off, especially on inter-island journeys, so if the MTR isn’t an option, take the bus.

If you’re coming from Hong Kong airport, there are many ways to get into the city. The Airport Express can quickly take you into Kowloon or Hong Kong Island, and there are plenty of bus services depending on where you are going.

What’s the most incredible experience you’ve had in Hong Kong?

Since I got here, I’ve taken at least one micro-adventure a week within Hong Kong. Whether that’s a hiking trail, a new island or one of Hong Kong’s abandoned colonial buildings, it’s allowed me to get to know the place literally from the ground up.

Lion Rock gives you arguably the best and most surreal view of Hong Kong, with death-defying drops below. It takes about 1 hour and 30 minutes to reach the top from Tai Wai Station.

My most awe-inspiring experience, however, was visiting Sai Kung. Here the beaches are deserted, the peaks are fairly untouched and the islands are many. Anyone spending a substantial time in Hong Kong should spend some time here.

What else would you recommend that is lesser-known?

Most tourists don’t often explore the Kowloon side (other than Mong Kok, Yau Ma Tei or Tsim Sha Tsui) so I’d advise spending some time exploring around there.

Tai Mo Shan Mountain Peak (the highest in Hong Kong) is often seen as a less glamorous hiking option. This reduces the number of tourists – and gives you a more peaceful jaunt.

People usually think of Hong Kong as an expensive destination. Do you have any tips for travelling on a budget?

Take the MTR and local buses. Street food is not only cheap, but a speciality in Hong Kong and is one of the main things to do, especially in Mong Kok and Yau Ma Tei.

Accommodation prices can be ridiculous, so stay in hostels or budget hotels in the city or further afield. The further out you get, the cheaper prices generally are.

Also, all the adventurous activities like hiking peaks and visiting beaches are free.

What’s the most surprising thing about travelling in Hong Kong?

Despite all the chaos, the MTR is one of the most efficient and punctual in the world. Hong Kong can give the impression of being manic, so having the transport system on point is a pleasant surprise.

What’s the ideal amount of time to stay, and what would the perfect itinerary look like to you?

In a week you can mix and match a lot of things. You can explore the city and also add in some island time too. My suggestion would be:

Day 6–7: Partake in the novelties: Ride a tram on Hong Kong Island; take a ferry to an island; visit the museums; go shopping in the malls.

What should I pack for a trip to Hong Kong?

Most of the year, Hong Kong is humid, so expect to get your sweat on while you’re here. Good footwear is vital as you’ll be walking a lot, especially with many hilly areas in Hong Kong.

Throw in your workout/hiking clothes, some clothes to go out in, your camera, SPF and sunglasses, and you’re good to go!

Can’t wait to check out Hong Kong? Download the Rome2rio app so you can plan your journey on the go. 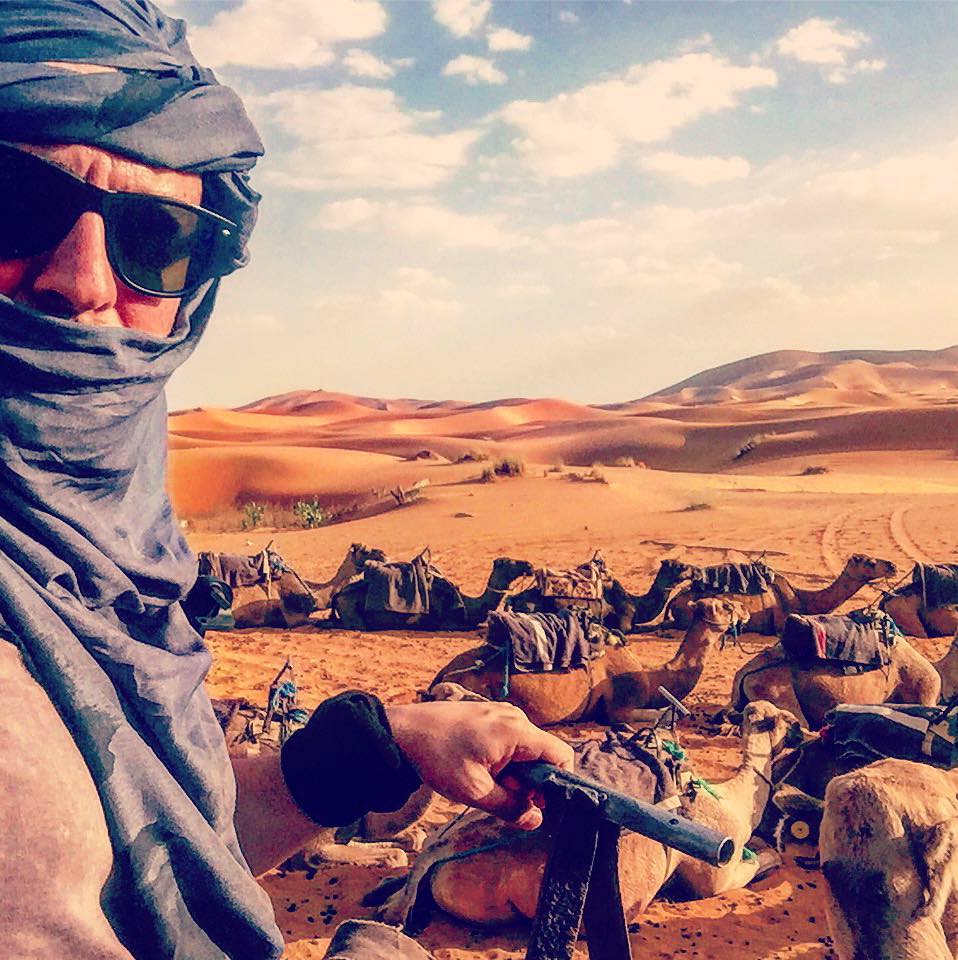 Tommy Walker is a British freelance travel journalist, photographer and social media micro-influencer currently living in Hong Kong. He’s travelled on small boats through storms in Brazil, taken 33-hour bus rides from Laos to Vietnam, taken camel safaris in India and Morocco and motorbiked along the coast of Uruguay. Tommy has been on the road since 2012 and amassed an audience of over 260,000.