Travelling around Britain: Everything you need to know 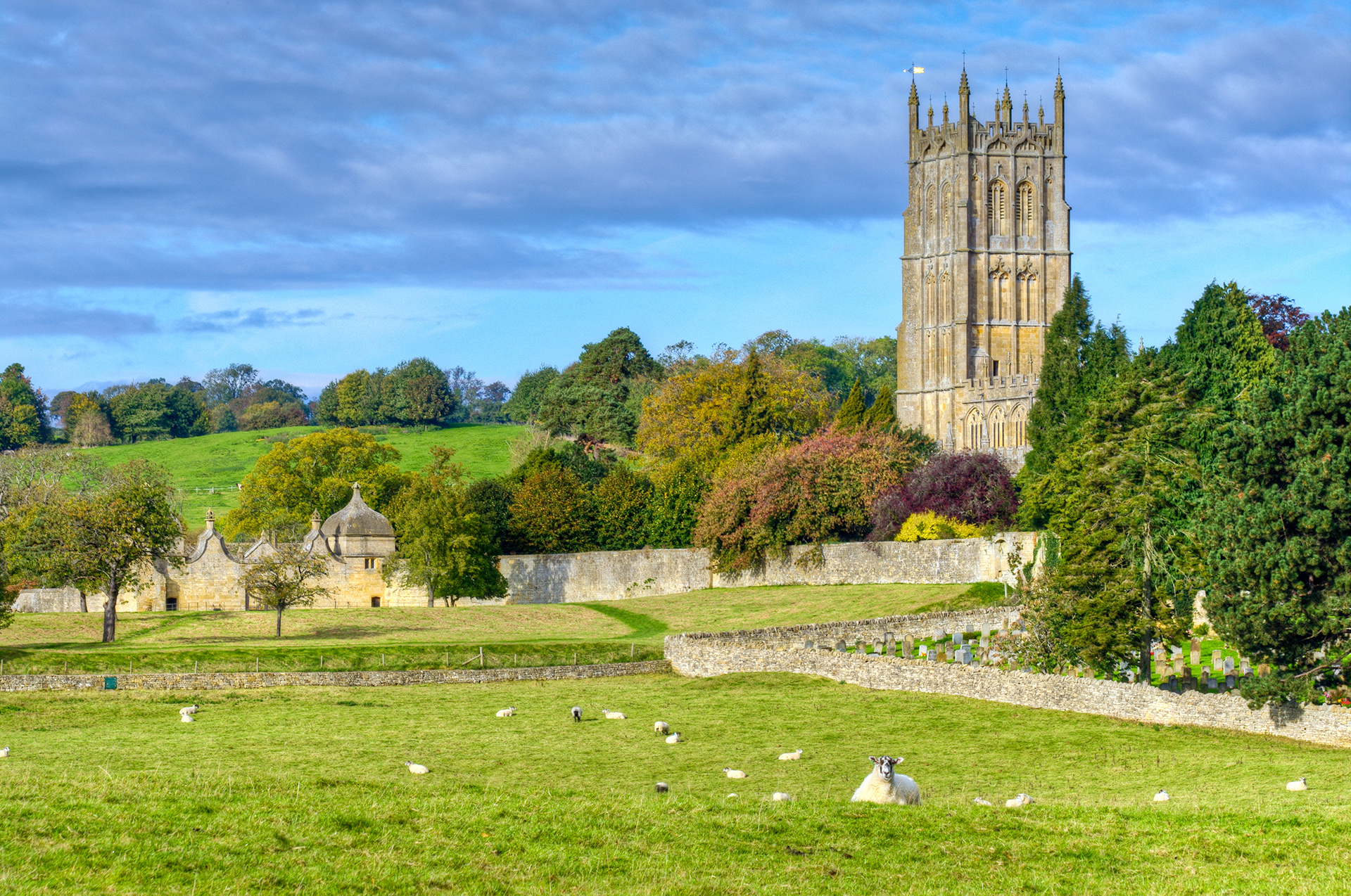 From the Cornish coast to the Scottish moors, it’s easy to travel around Britain. The many different types of transport – buses, coaches, trains, planes and ferries – give you options to explore one of the world’s most popular tourist destinations.

Trains are the backbone for travelling around Britain, especially for visitors. The network is large, and trains are usually frequent, speedy and affordable once you understand the basic fare types. Stations are right in the middle of towns and cities and linked up to public transport. Many routes are very scenic.
Find out more about UK train travel here, including tips, fare types and how to buy tickets.

Although flying usually doesn’t make sense between the core British cities bounded by London, Manchester and Glasgow, it’s often the best way to get to outlying areas of England, Wales and Scotland. For example, you can fly the 900km from London to Inverness in less than 2 hours, and then work your way back down the country by train and bus.
Learn more about travelling by plane in Britain here.

Taking a long-distance coach (bus) is only a good idea if you want to save money. Britain’s motorways are not scenic, and the rest stops even less so. Travel times are longer than trains, eg London to Birmingham is 85 minutes by train or at least 125 minutes by coach. But with £15 or less fares, the coach is very affordable.
Read Rome2rio’s guide to bus travel in Britain here.

Local bus services can provide vital links for a trip to places with no rail service. Once you master the schedules, you can explore small and/or rural regions and link up train services.

Given the challenges of driving around Britain’s urban areas (congestion, parking, etc), we suggest taking the train and then hiring a car to explore an area where trying to use local buses would be an exercise in futility. Much of Wales, the Yorkshire coast and the Scottish Highlands are examples of this.
Find out more about travelling by car around Britain here.

Often less considered is travelling within the British Isles by ferry. There are regular daily crossings between England, Northern Ireland, Ireland, Scotland and Wales, and this can be an excellent and affordable way to travel between ports.
Read more about ferry travel in Britain here.

British Isles: A geographic name for the group of islands of which Britain and Ireland are the largest and second largest islands respectively.

United Kingdom: A political name, the sovereign nation of the UK consists of England, Wales, Scotland and Northern Ireland.

Great Britain: A geographic name for the largest island in the British Isles. Can be used interchangeably with just Britain.

England, Wales and Scotland: Political names for the three countries on the island of Britain that form the bulk of the UK.

Wherever you need to get to in the UK, you can find all your travel and booking options on Rome2rio.