The London Underground: Essential tips to navigate the Tube

From Tube maps and child fares to Oyster cards and the Night Tube, Rome2rio has all the tips you need to know about the London Underground. From getting to Heathrow Airport to the cost of a one-day travelcard (tip: get an Oyster!), here are the top ways to navigate your way around London. 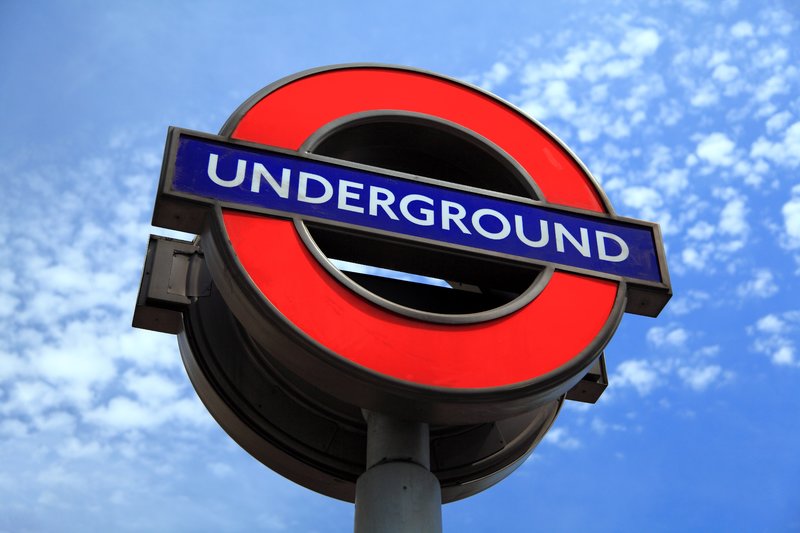 With 11 lines, 270 stations and 5 million passengers a day, the iconic London Underground (aka the Tube) is essential for navigating the English capital. It’s often faster than taking surface transport through traffic-clogged streets and years of investment to the tune of billions of pounds means it’s never been in better shape.

But it’s important to understand when other means of transport – commuter trains, light rail, buses and even walking – are better options.

What’s the cheapest way to travel on the London Underground?

The most you’ll pay for a full day riding the Tube (plus buses and other TfL modes) in central London (Zones 1 and 2) using an Oyster card is £6.60. Given that a single-ride paper ticket costs £4.90 while an all-day paper Travelcard costs £12.30, the Oyster card is the way to go.

Note: It seldom makes sense to take the Tube just one ­– or often two – stops in central London. The time you’ll spend entering and leaving the stations, plus the waiting and travel times, is often greater than walking. Figure out whether to walk or take the Tube with TfL’s handy map that shows the walking distance between stations.

What is an Oyster Card and how does it work?

An Oyster Card is an electronic smartcard that you use to touch in and out of London Underground stations. It’s the cheapest option, offering discounted fares and can be used on all Transport for London (TfL) modes of transport (The Tube, the London Overground trains, Docklands Light Railway, buses, Thames ferries and more).

Where do I buy an Oyster card?

Buy your Oyster card at any London Underground station from the ticket machine; this is also where you load credit onto the card to top it up. You can also buy Oyster cards at these locations. Don’t bother getting a Visitor Oyster in advance – just buy a regular one when you get to London.

Read this now: How do I buy a London Underground ticket?

What are the London Underground fare zones?

There’s a huge variety of fares and zones, but it’s pretty easy once you understand the options.

How do I plan my Tube route around London?

Access Rome2rio from your desktop or mobile device via any browser (and also via our Android and iPhone apps) and plug in your start and end destinations to find the quickest Tube route between them. For example:

What are peak/off-peak times on the London Underground?

Opening hours on most lines are roughly 5 am to midnight Monday–Saturday, with reduced operating hours on Sunday.

Can I get the London Underground to Heathrow Airport?

Yes! Don’t think you have to get the Heathrow Express: the London Underground is a cheap way to get to Heathrow Airport and takes slightly less than an hour. Heathrow has three underground stations, one for Terminals 2 and 3 and one each at Terminal 4 and Terminal 5. Take the Picadilly Line southbound; all three stations are in Zone 6 and can be accessed using your Oyster Card.

If your flight leaves at night, the Piccadilly Line operates a 24-hour service on Friday and Saturday, with night trains to and from Terminals 2, 3 and 5 (There is no service on the Terminal 4 loop).

Can I take luggage on the London Underground?

In theory, yes. But remember that the Tube gets very busy and crowded, plus there may be stairs or other obstacles to navigate. If you have lots of luggage and/or need to travel at rush hour it’s worth considering the Heathrow Express or a taxi instead.

If you are feeling confident about using the Tube, you may be ready to graduate to a new level of expertise. Various apps show secret shortcuts in stations as well as advising which carriage to use to be closest to the exit at your destination. For iOS look for Station Master; on Android, try Tube Assistant.

How else can I get around London?

The London Underground is not the only way to get around the city. There are many times when a bus or train is a better option.