What are the different types of Renfe trains in Spain? 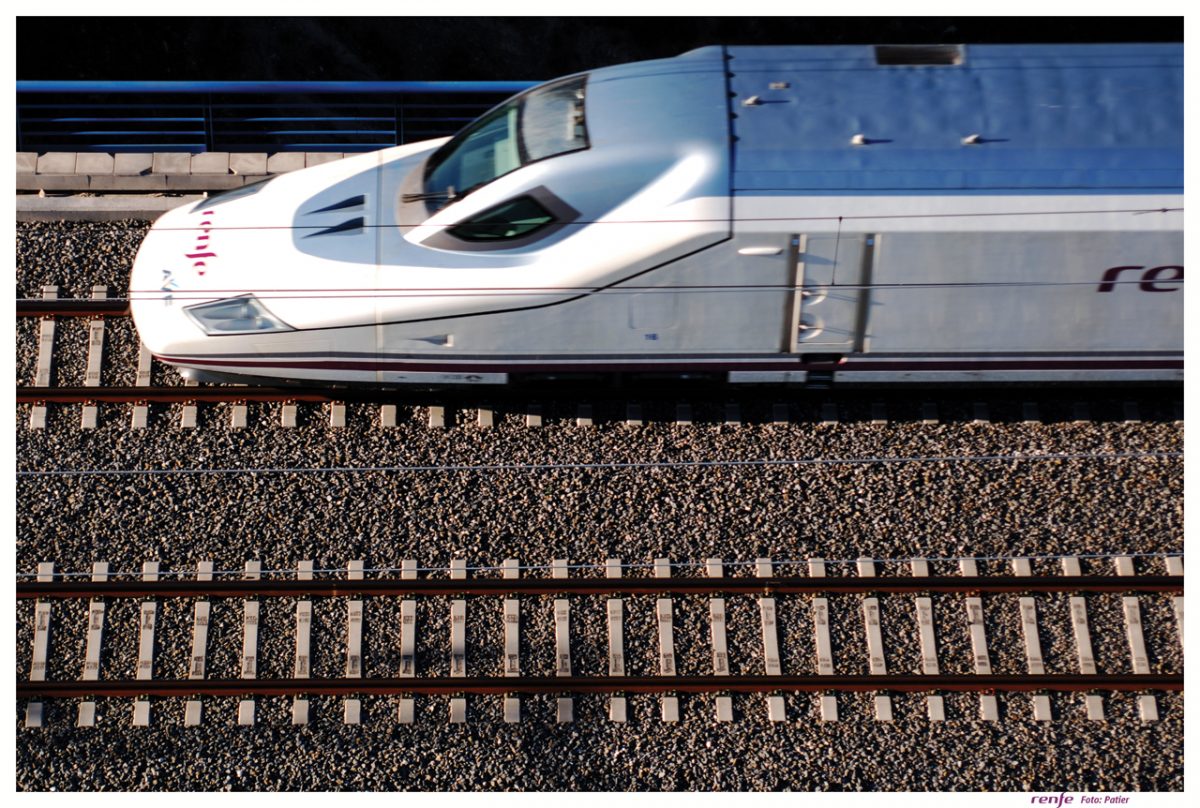 Although the Spanish rail network is excellent, it can be confusing for newcomers. Renfe is the government-owned company that runs almost all the trains in Spain. Our simple guide explains the different Renfe train types as well as routes, facilities and speed, so you can identify which service is right for you.

Read more: Train travel in Spain – a guide to Renfe

Ranging from the grand to the humble, Renfe trains include the excellent high-speed AVEs to regional services Feve and Euromed, as well as local and suburban trains that operate throughout Spain. Unusually, Spain uses four different tracks gauges (the space between the rails). Most trains run on tracks wider than the rest of the world, although new high-speed tracks are built to the standard gauge used in most of Europe and North America. Other trains run on small narrow-gauge tracks.

Note: you’ll need a seat reservation (which comes with your ticket) on all long-distance Renfe trains as well as some regional ones – you can’t just turn up and jump on board. We also recommend you pre-book tickets where possible, as prices can be up to 60% cheaper than the full fare on the day of travel.