How to explore Britain by bus 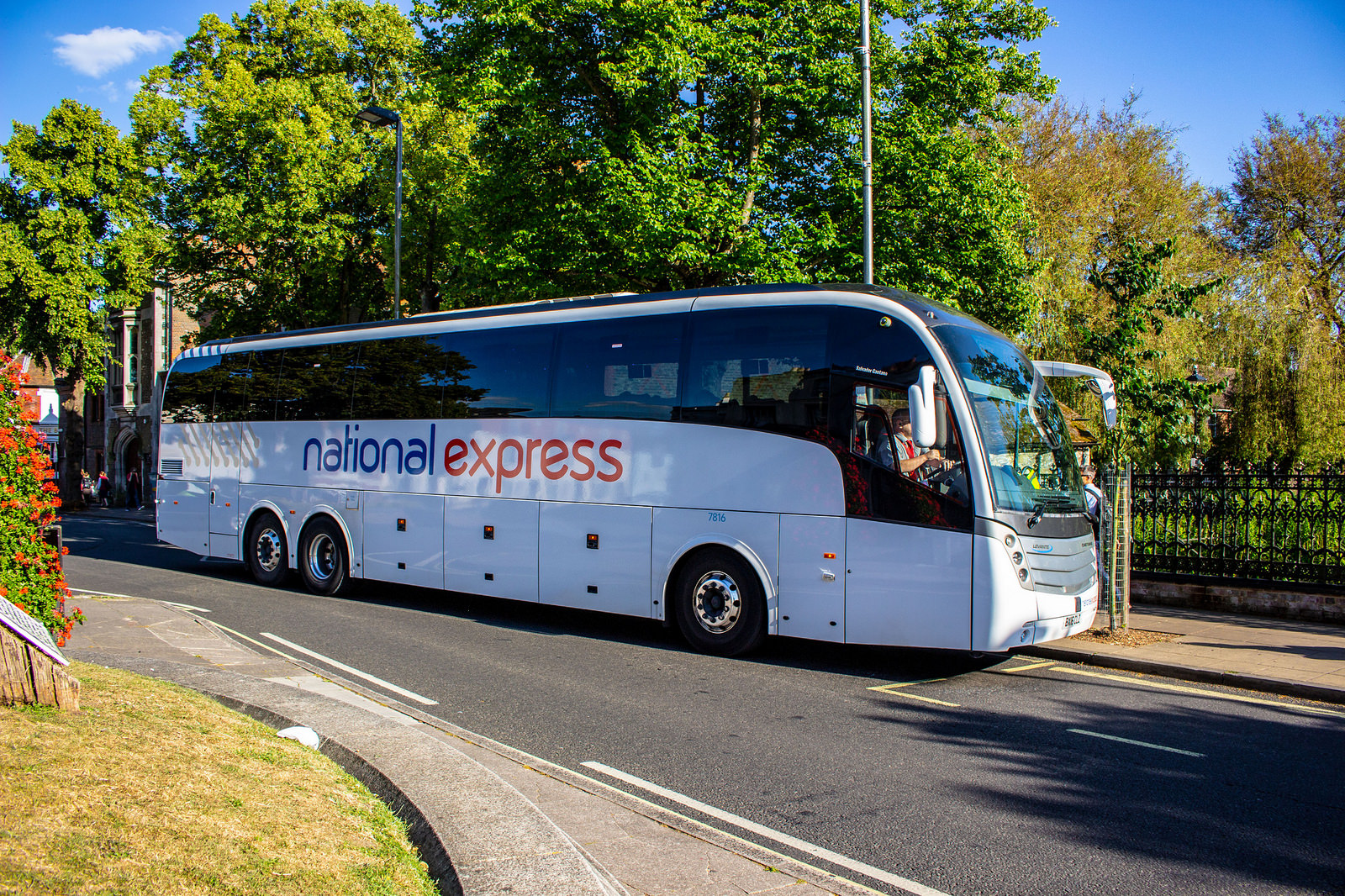 Travelling around Britain by bus can be a good option: they are generally very cheap (especially compared to the train), they service destinations that trains don’t, and you don’t need to drive. Note that long-distance buses are called coaches in Britain.

Commercial operators offer cheap service to main cities across Britain. The main operators in order of importance are:

Regional and local buses provide essential service to metropolitan areas, small towns, rural regions and places where there is no train service. For example, with a little planning, you can use buses to explore the villages along the Welsh coast. Often publicly funded, these bus services tend to have set fares that are affordable (but not incredibly cheap). Note, however, that schedules in rural areas may be designed for school children, which means there may be no service on weekends or over summer.

TIP: For long-distance coaches (eg National Express), the earlier you buy your ticket, the cheaper it will likely be. But for government-run regional and local buses outside of London, the fares are fixed and you pay the driver.