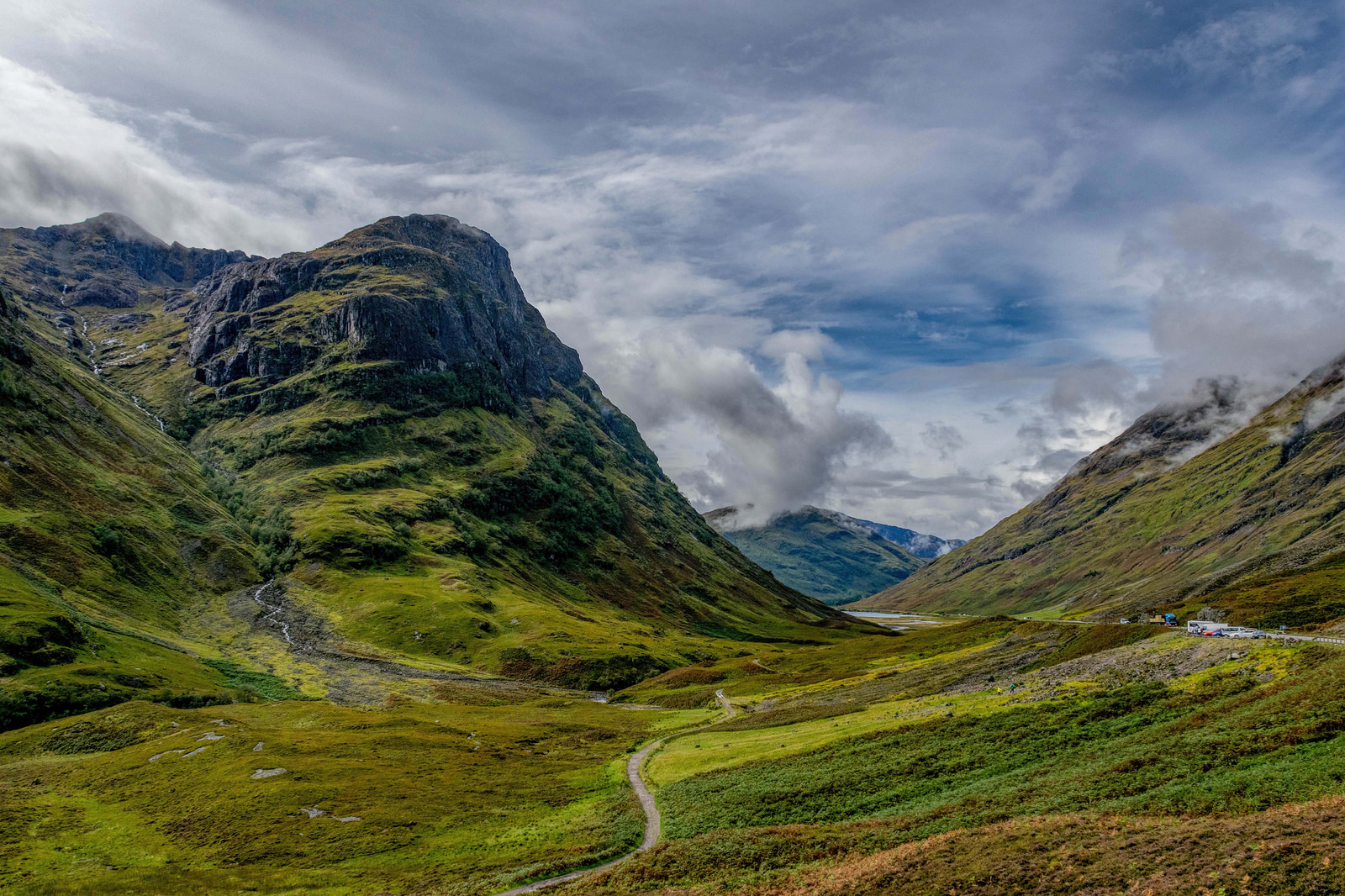 Are you considering flying into Britain and then hiring a car? British roads are generally in good shape but there is a lack of major roads and motorways. For instance, the M1 peters out north of Newcastle, leaving drivers along the east coast stuck on slow two-lane roads to Scotland. Still, once you’re exploring beautiful routes in the lovely countryside such as the far north of Scotland, the Lake District or Cornish coast, then the drive itself becomes the reason for the journey.

Wherever you need to get to in the UK, you can find all your travel options on Rome2rio.

Looking for inspiration? Here are 4 breathtaking road trips around Britain: