Travelling around Britain by plane: Is it worth it? 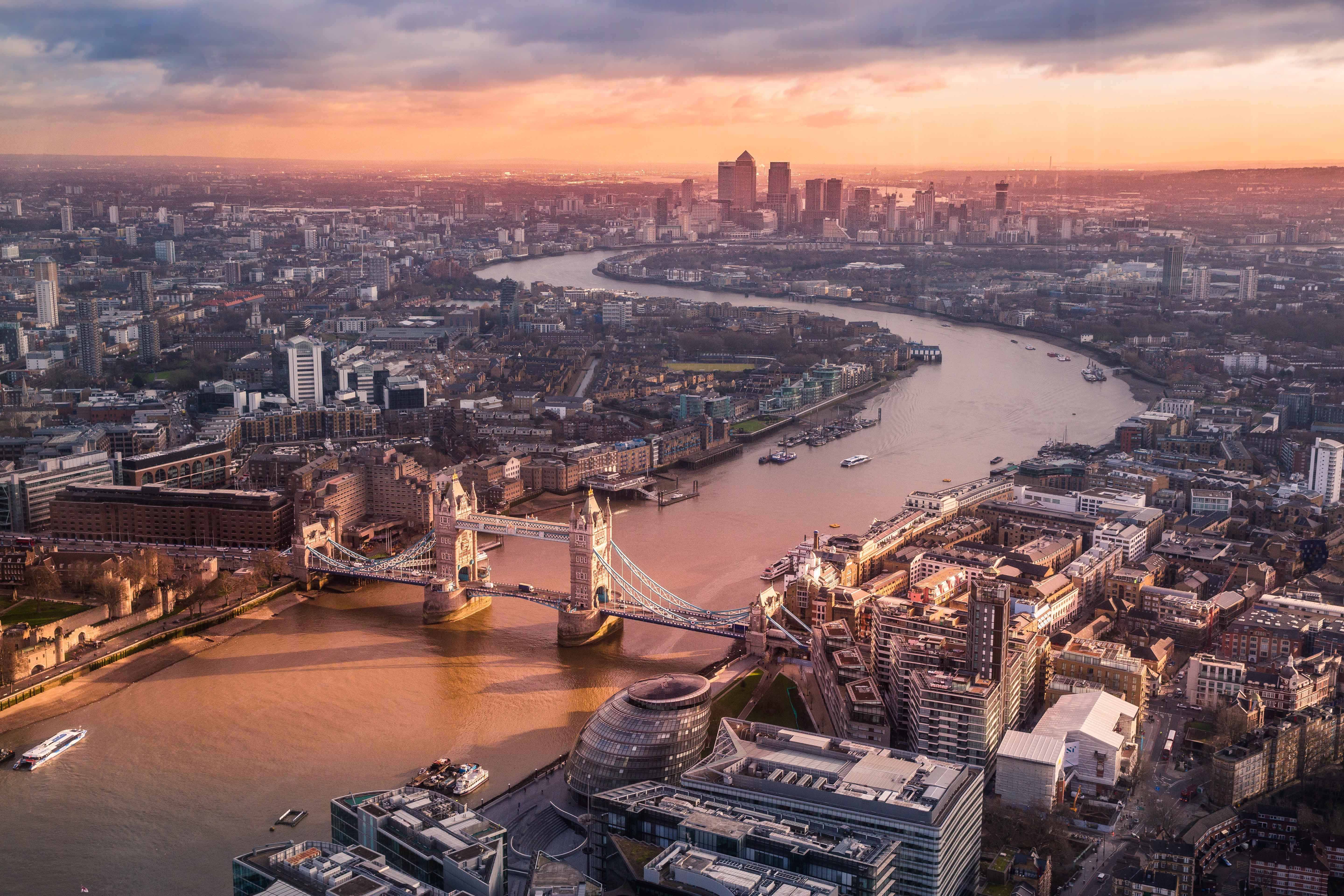 With all the hassles of airports, and the train taking under 4½ hours between London and Edinburgh, it’s not very common to fly between Britain’s largest cities. However, flying can allow you to cover great distances quickly and economically.

For example, London to Inverness in Scotland takes 8 hours by train, or 1¾ hours by plane, with plane tickets being much more affordable. There are also lots of budget airlines to choose from, with competition keeping prices low, and most major British cities have a nearby airport.

The main airlines are:

FlyBe – Flies to more than 30 airports across Britain

Ryanair – Budget airline, serves 15 British airports but many flights are to outside the UK