Train travel in Britain, and how to make it work for you 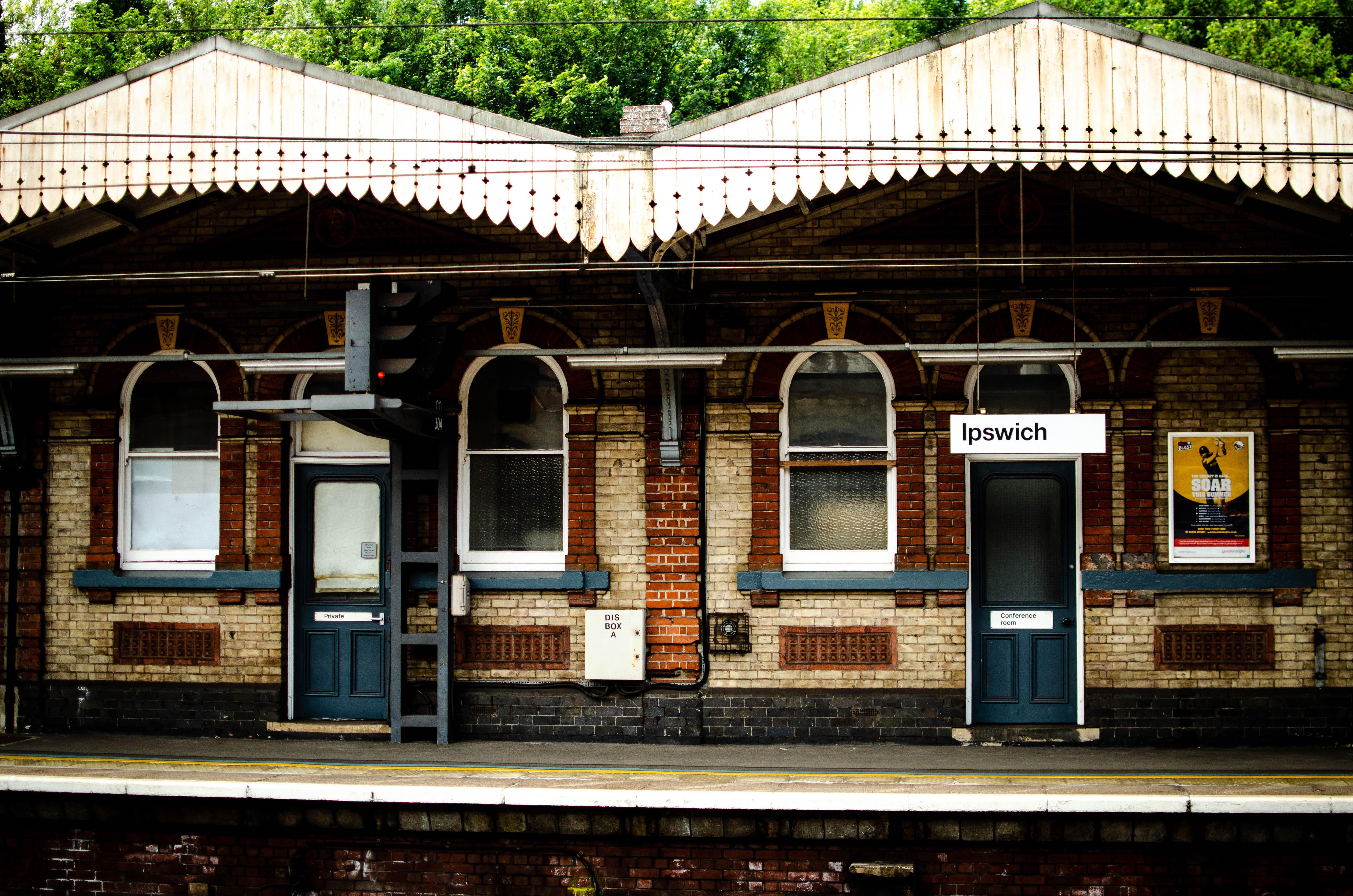 Trains can be an excellent way to travel around Britain, with a large network and frequent service. Although the different fares and ticket types can seem incredibly complex, once you understand the options it can be a simple and affordable way to travel.

Britain’s railways have benefited from a huge level of investment during the last two decades – there are more trains and they run faster than ever. But there are also more passengers, so popular routes can be very busy. Also, services are split up between more than 20 train operating companies, so there’s an element of Balkanisation.

Service is comprehensive in the southeast of England (which includes London), the Midlands (Manchester, Birmingham etc) and southern Scotland (Glasgow and Edinburgh). However, in less-populated areas, train service can be spotty or non-existent.

6 tips for travelling in Britain by train

Which train ticket should I buy?

Sorting through British train fares can be overwhelming. However, just like planes and buses, the earlier you buy your fare, the cheaper it will be. This is especially true for long-distance travel where a ticket bought the day of travel can cost several times more than the cheapest advance-purchase fare. Longer-distance British trains have both 1st and standard (2nd) class (as well as a cafe area).

On short-distance trains (eg within a city or region), the fares are usually fixed. The main types of fares for longer journeys (eg intercity and across regions) are:

London has a dozen mainline stations, which serve different regions of Britain, such as Waterloo, Victoria, Paddington, St Pancras and King’s Cross. They are all linked by the Tube.

How do I buy train tickets?

Tickets can be purchased at most stations during business hours either via a kiosk ticket window or a ticket machine. If you prefer to book online, Rome2rio partners with National Rail to provide train tickets throughout Britain.

If you book online, you’ll either receive a PDF e-ticket or you’ll need to collect your ticket from a self-service ticket machine at the station. You’ll need your 8-character code, received in your confirmation email, and the payment card that was used for purchase. It’s recommended that you allow 20 minutes to collect your tickets before departure.

Read our step-by-step guide to finding, booking and collecting your train tickets, and book your UK train tickets here.

Get an excellent overview map of the British rail network here.

National Rail: Comprehensive official website and app filled with all manner of information and schedules.

Transport for London: An alternate journey planner source for the dense network of services in and around London.

The man in seat 61: Great independent advice on train travel in the UK and across Europe