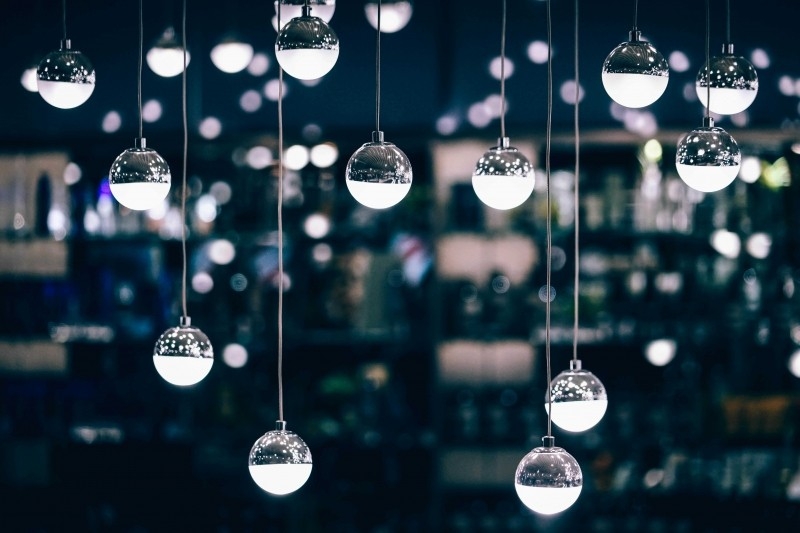 We like to think of Rome2rio as a tool that people use extensively for travel planning, as well as on-the-go bookings. The Christmas holiday season has been a great case study for how people use Rome2rio, because the majority of holiday time is concentrated into just a few weeks.

Recently, we looked at when people book their December – January holiday stays and what it tells us about the timing of planning and travelling phases of product use. What we found was this:

When is the “Christmas holiday period”?

Looking back at our data over the past few years, there were two clear dates every year where hotel arrivals dipped before and after the Christmas period. In 2016, this was from Wednesday 14 December until Tuesday 10 January, with the peak of holiday arrivals on Wednesday 28 December:

In 2017, it looked like the holiday period began on Tuesday 12 December, and will continue until Tuesday 9 January 2018. We’ll be using bookings over these dates to explore when people start planning their holidays.

When do people start planning?

Some begin using Rome2rio for their Christmas planning up to 18 months in advance. For most however, interest in planning their Christmas holiday begins building in July. In 2016, we saw Christmas bookings really take off on November 14 – only 6 weeks out from Christmas.

In 2017, there appeared to be much more interest in travel for the holiday season, with Christmas bookings pouring in from October 18 onwards. We also saw about double the number of bookings from the same number of users in 2017 as compared to the year before.

This graph shows the month that users were planning their Christmas holiday, along with how far in advance bookings were made by those planners for Christmas 2016 and 2017:

In 2017, we saw an increasing trend in both long term pre-planning (more than 3 months out) and last-minute holiday planning (within one month) compared to 2016. If these trends continue, you might want to start planning your next holiday a little earlier to grab the best spots!

About 63% of Rome2rio users travelled internationally for their Christmas holidays at the end of 2016, but in 2017 this increased to almost 73%!